Looking Back at February

Thank you to every volunteer and donor that participated in our events in February. While it looked a little different this year, we still gathered (virtually) in the spirit of serving our local communities and having fun. Together, we were able to raise thousands of dollars for nonprofit partners and cultivate new connections even during these strange COVID times.

Here’s a look at what went down in February and the awesome impact as a result.

In past years, LYC has been our single largest park cleanup project with 100+ volunteers. But of course we couldn’t do that this year, so instead we took to our screens and played an intensely difficult game of trivia, all with the aim of raising money for six local nonprofits. Players signed up and chose which organization to play for, and they made a donation of their choosing in order to participate.

In the end, more than 35 people joined and we raised $900 for these partners. Not bad for one night! In addition to trivia, we played some brain teaser games in breakout rooms, which helped everyone get to meet a few new faces in the community. 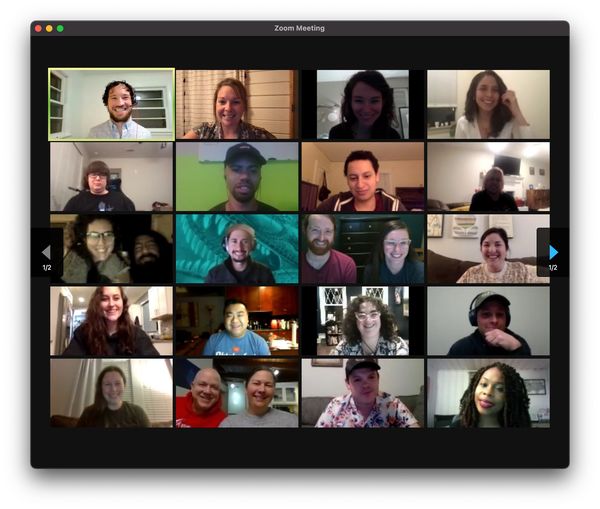 Our Denver team focused on one big issue this year – FOOD. Unfortunately, food insecurity has become one of the major lasting effects of the pandemic, and we wanted to do something about it that would not require gathering in-person.

So, we hosted a city-wide food drive for the Food Bank of the Rockies, and we asked our community to donate any non-perishables they could for one week in February.

To add to the fun, we set up donation bins at six different local businesses. Thanks to these partners for participating and offering deals to support the drive: Flyte Co Brewing, Woods Boss Brewing, Fluid Coffee Bar, Blue Ruby Boutique, and Improper City.

In the end, we collected 376 lbs. of food and raised enough $ to supply 600 meals to Denver families. Great work to everyone who generously donated food and funds! 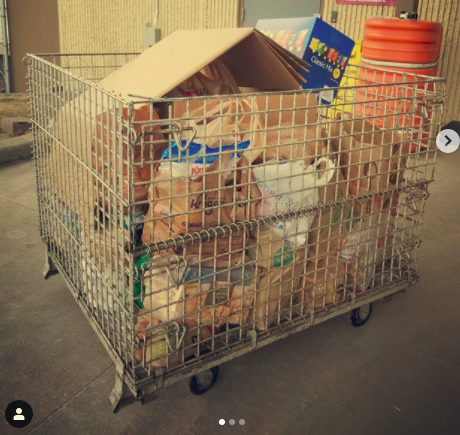 Keeping with the Food theme, we gathered virtually on Monday, February 22nd to participate in a Zoom cooking class with chefs from Same Cafe. We learned to make an absolutely drool-worthy stuffed spaghetti squash dish, followed by huckleberry ginger cheesecake. Participants donated to attend, and we raised over $200 for this super cool nonprofit restaurant. Go check them out if you want a great meal that does good! 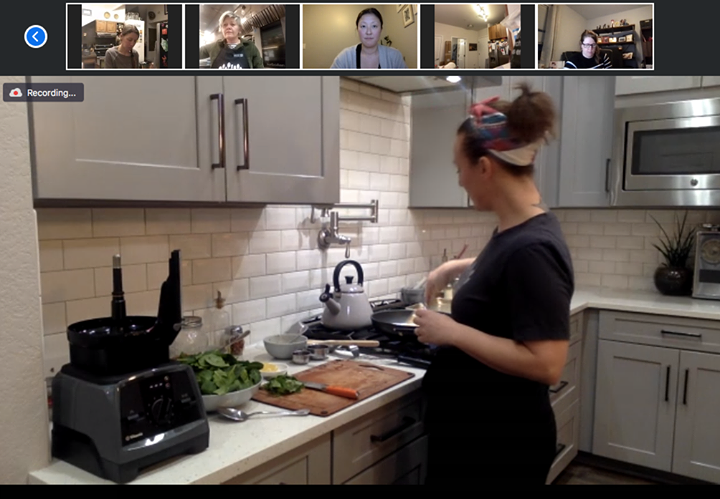 Tech Gives Back is quarterly in 2021, and we kicked it off with our first event – a virtual trivia fundraising competition. In total, we raised $6,420.25 for four nonprofit partners. Each company signed up and chose their organization to play for, and the winning team of each round received a bonus donation to their team’s org.

Thank you to the participants from Bark, Terminus, Hannon Hill, Urjanet and Cognira – they’re all rockin’ the tech and startup space in Atlanta and we’re thrilled to have them as part of this community! Here are the orgs we supported: